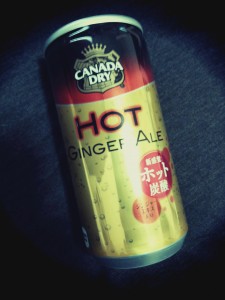 Hot Ginger Ale from Canada Dry. I nearly burned my hand holding the can while waiting in line. It tasted mostly like hot apple cider, although the carbonation was a little off-putting. I’d recommend you give it a try this winter if, like me, you don’t drink coffee. 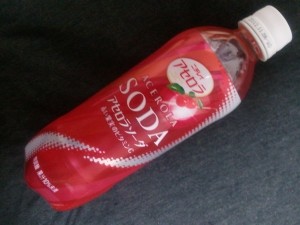 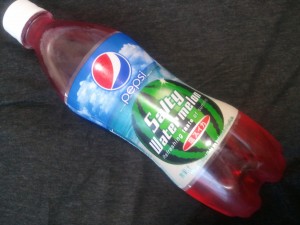 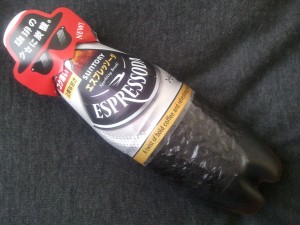 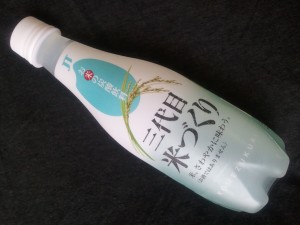